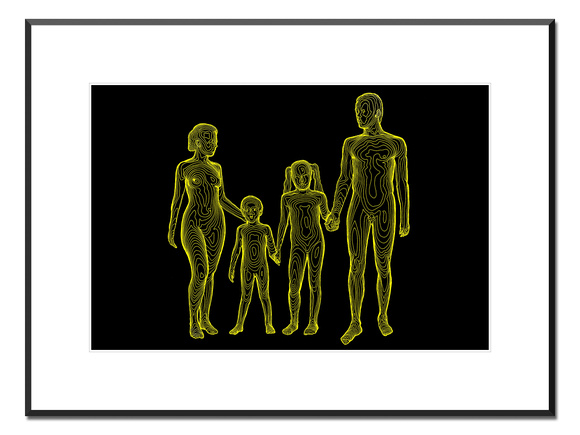 The Living Body – From Science to Art

This is an exhibition of contour maps of the human body selected from work produced for the television series “The Living Body” by Goldcrest Films, with some additional images drawn from an extensive article in the Sunday Express colour supplement. Dr Williams developed an innovative range of photographic methods for the measurement of three-dimensional shape, volume and surface area in vivo – in effect contour maps of the living human body. The medical applications of this work were so significant that it led to a series of important publications in medical journals and many awards including the Combined Royal Colleges’ Medal (awarded jointly by the Royal College of Physicians, the Royal College of Surgeons and the Royal College of Obstetrics and Gynaecology and is recognised as the highest award in the field of medical imaging). The techniques were adopted by Hospitals as far afield as USA, Canada, Japan, South Africa and Australia, and used to improve outcomes for children undergoing facial reconstruction surgery, to improve techniques for managing burns, to improve the treatment of thousands of young patients with spinal deformities such as scoliosis, and to monitor treatment in cancer therapy. Interestingly the contour maps produced – pure scientific information – are also considered by many to be beautiful works of art and have been acquired by individuals and galleries in France, Germany, Sweden, Spain, Japan and Italy. They have featured in dozens of popular publications such as The Sunday Times, The Daily Mirror, The Mail on Sunday, The Sunday Express, Quest, Medical Tribune, New Scientist, Science Now, Bunte, Starbene, Reader’s Digest and Time Life and were even used for the opening titles of a Bond movie.
This exhibition was installed at The British Medical Association, The Science Museum (London), The Pompidou Centre (Paris) and The Royal Institution (London). The Artist acknowledges Goldcrest Films, Science Photo Library and the Daily Express for financial support for this project. 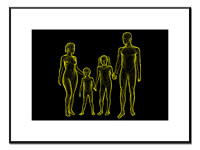 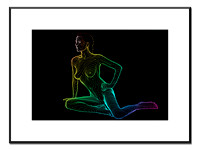 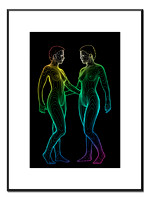 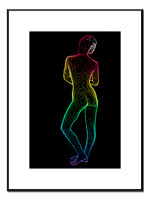 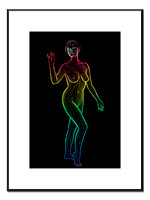 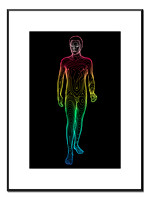 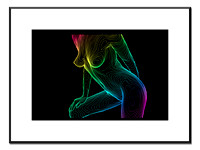 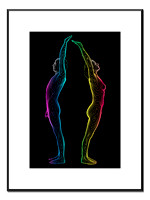 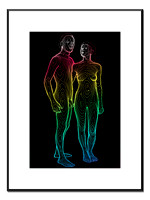 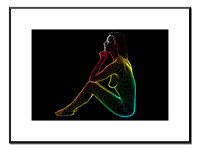 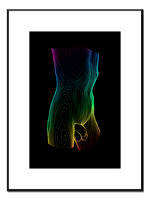 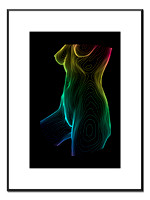 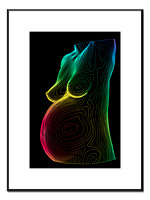 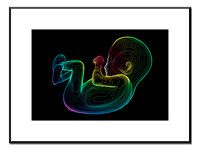 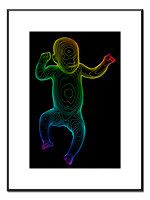 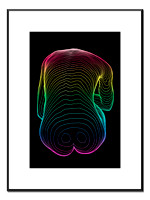 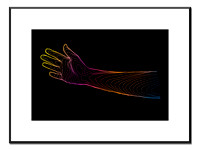 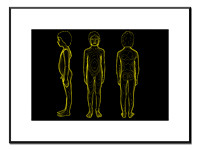 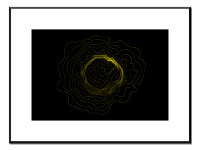