Robin developed an innovative range of photographic methods for the measurement of three-dimensional shape, volume and surface area in vivo – contour maps of patients. This work was so significant that it lead to a series of major awards including the British Medical Journal Award, The Lancet Award, The Williamson Research Medal of the Royal Photographic Society and the Combined Royal Colleges’ Medal (this is awarded jointly by the Royal College of Physicians, the Royal College of Surgeons and the Royal College of Obstetrics and Gynaecology and is recognised as the highest award in the field of medical imaging). The techniques were adopted by Hospitals as far afield as USA, Canada, Japan, South Africa and Australia, and used to improve outcomes for children undergoing facial reconstruction surgery, to improve techniques for managing burns, to improve the treatment of thousands of young patients with spinal deformities such as scoliosis, and to monitor treatment in cancer therapy.

Interestingly the contour maps produced – pure scientific information – are also considered by many to be beautiful works of art and have been acquired by individuals and galleries in France, Germany, Sweden, Spain, Japan and Italy. They featured in hundreds of magazine articles in publications such as The Sunday Times, The Daily Mirror, The Mail on Sunday, The Sunday Express, Quest, Medical Tribune, New Scientist, Science Now, Bunte, Starbene, Esquire, Reader’s Digest and Time Life. 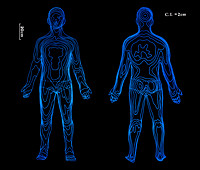 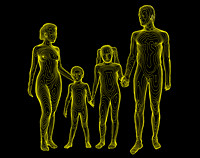 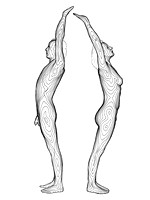 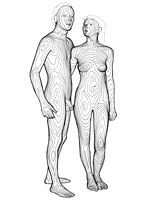 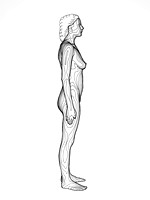 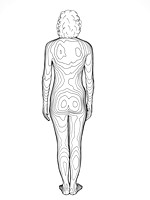 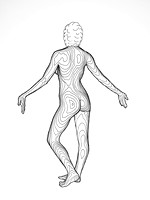